Georges
Bunny Basler
(1944)
With his brother, he built the first cable ski lift in Morin-Heights and the first hotel for skiers in the Laurentians
Inducted in 1990 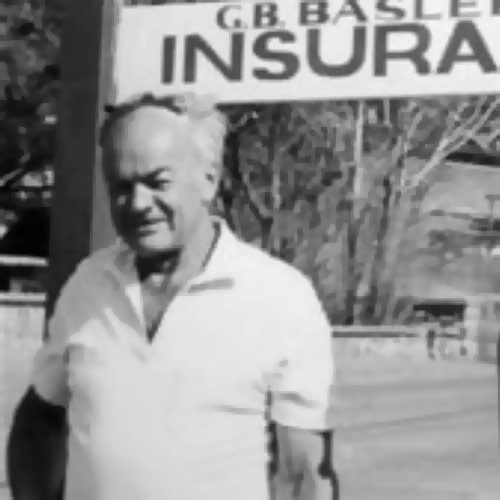