Born in Toronto in 1958, Greg Koegl moved to Montreal from Toronto in 1982 to pursue business studies at McGill University. He served on the Board of Directors of the Canadian Ski Marathon from 2005 to 2011 and as President between 2007 and 2011. Now a permanent bib Gold Coureur des Bois cross country skier (obtained after 5 completions), Greg was instrumental in taking the Canadian Ski Marathon out of insolvency and restructuring the event to completely eliminate the dependence of government and private sector funding for the survival and future growth of the world’s longest two day ski tour of 160 kilometres. He was also instrumental in solidifying the relationship with the Canadian Armed Forces who provide 150 servicemen each year to man road crossing and to provide safety and security services for the event. 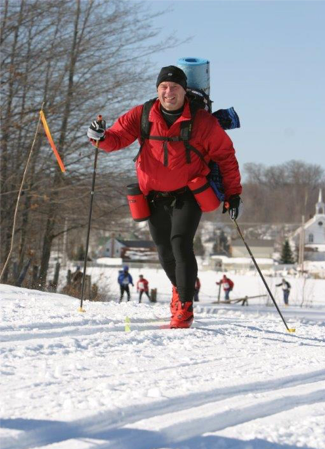